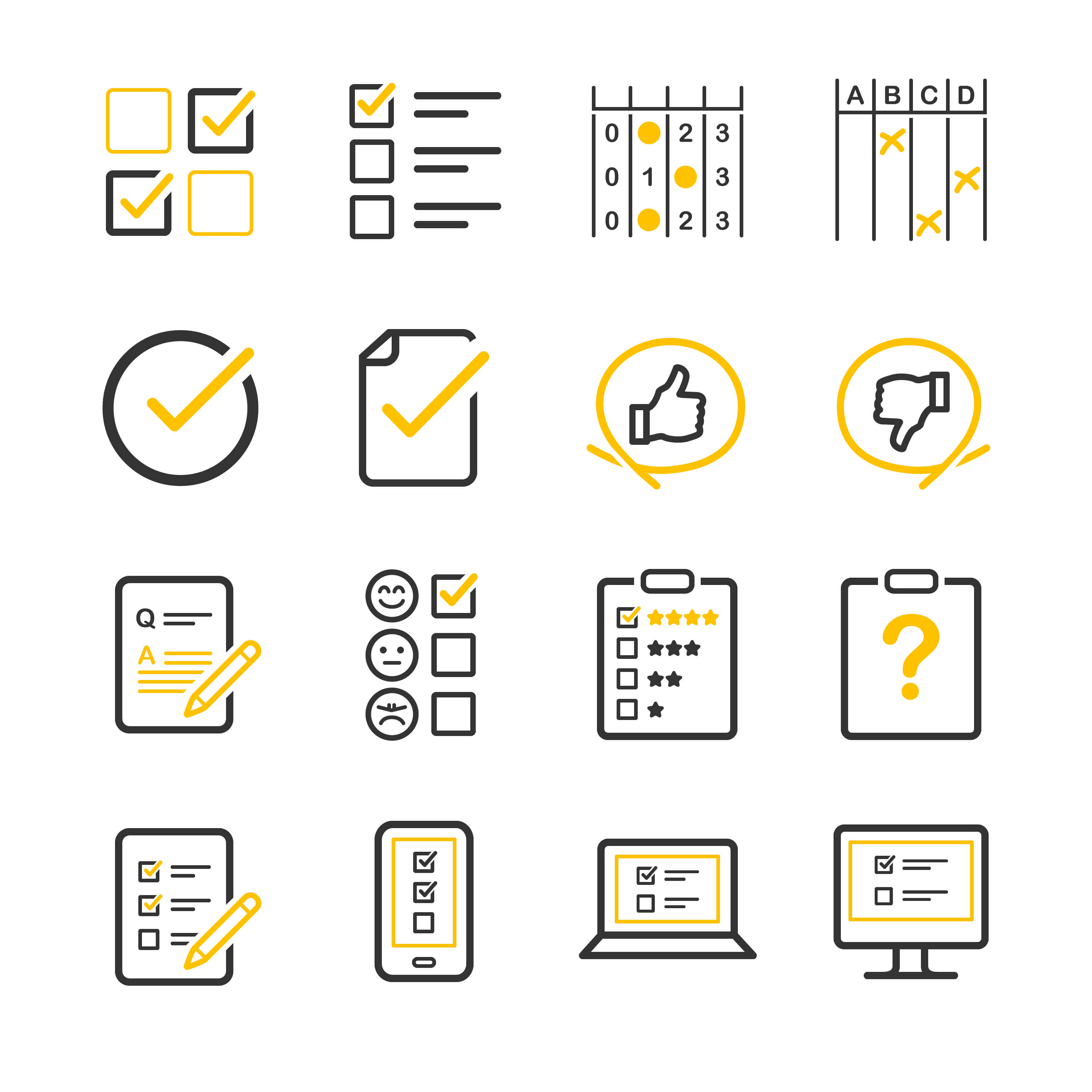 Most of the companies today whether they are software companies or have nothing to do with developing software, use mobile applications. The average Internet user’s expectation is that their favorite website is available to them on their mobile device. And while many companies at first decided that they can get away with just having an HTML5 mobile adopted version of their website, today most of them realized that flexibility of using mobile apps is much more convenient to their users. Mobile testing is a critical part of a making functional and good looking applications that are useful and valuable to their users — and for commercial applications this is even more important to ensure long-term profitability. This is true both for iOS and Android mobile testing and is a core component of SQA Solution’s service offerings.

The actual process of mobile app testing can vary somewhat, however there are some fundamental steps that are almost always a part of the process.

Before a mobile app test can be conducted, the first step is to prepare one or more test cases based on the business and functional requirement as well as platform (Android, iOS) that the app will run on. These test cases should be very detailed and include: Description, Steps , Expected and Actual Results.

Next, the team should find the automation scripts that can be either created from scratch or reused throughout the test and adjust them as needed. It’s important to make adjustments during the process so that the test is as meaningful and effective as possible. Software developers in number of companies are utilizing agile development method, where they are constantly adding small features and functionalities, which makes it nearly impossible for automation engineer to keep up and update code. It is critical to plan the automation effort ahead of times and ensure that test cases that are being automated are only those that will not change during the next Sprint or Release.

After that, both manual and automated tests can take place. These will vary depending on the specific app and the problem being tested for. In general, automated tests are great for processing large amounts of data, while manual testing is used for a more nuanced look at specific, or limited, elements. Furthermore, usually the QA team will break down Manual and Automation tests based on type of testing they are performing. Things like smoke test can be automated, while functional test needs manual engagement first.

Performance tests can then be run in order to determine how responsive the app is under different conditions, as well as how many resources it requires while performing specific functions. Platforms like Android and iOS have specific benchmarks that should be hit during these performance tests. Moreover, the company needs to identify whether or not their apps will be able to perform under the heavy load. For example: What will happen if 500 users will try to login to your system at the same time. If 400 out of them will get a black screen then a business will see a number of negative reviews on the app store and that will definitely shake the creditability and decrease competitive advantage.

In today’s world user experience is critical for any mobile app. The average user already assumes that their app is functioning and they expect it to be very intuitive and look good on top of being a functional app. Companies spend thousands of dollars to ensure slick design and intuitive user experience. User experience tests can range from menu navigation within the app, to the color schemes and how content is displayed in the app. Typically, user experience tests are not automated and require well-trained mobile app testing experts as well as usability testers, those folks who have been testing a number of different systems apps and understand the best practices in User Experience.

It is critical today for your app to comply with certain regulations regarding the security. Depending on the nature of your business these could be government regulations or just general best practices to ensure that customer information is save and secure. Security tests are utilized to make sure that the app and its database are not vulnerable to a wide range of threats. These include (but are not limited to): Man in the Middle attacks, session hijacking, SQL injection, and packet sniffing. Security tests can also be used to verify SSL verification.

Compliance tests are used to make sure that all platform and internal requirements are accounted for. These compliance tests can be the difference between an app being approved or not, so it is absolutely imperative that these tests are conducted reliably. There are also compliance related to submission to Apple iTunes stores as well as Google Play. Certain code, integration, partnerships within the app are not allowed by terms and condition of the app store .It is really important for QA team to understand those and test it before the application is submitted to the app store.

If an app is going to be used on the Android platform, the Android mobile testing will require testing on numerous devices. This is because there are literally dozens of Android devices currently prevalent on the market. This is also true for apps on other platforms. However, this

Testing apps and what they do

There are a number of excellent mobile testing apps currently available. The following are a few of the standouts.

XCTest is a unit testing framework that is approved directly by Apple, and integrates well with IDE. It is a popular solution for those developing strictly on the iOS platform. However, if you’re developing for other platforms, you’ll either need to choose a different app or use XCTest in conjunction with other solutions.

UI Automation is a mobile app testing tool offered by Apple. It is best known for functional, or black-box tests. In other words, it is used to simulate a user navigating through the various menus and options in an app. UI Automation is popular because it gives testers a realistic look into what users will experience while also providing key insight into the back-end performance.

KIF, or Keep it Functional, is another UI automation tool that can be used to simulate the user experience. Unlike UI Automation however, it is an open-source third-party application.

Appium is another open-source UI automation framework that can be used both for Android mobile testing as well as for iOS and a few other small operating systems. The framework can be integrated within your existing selenium or junit/ TestNG frameworks and be used to test mobile applications.

Ubertesters is the first comprehensive testing tool on this list. It can be used for a variety of purposes, including debugging, creating beta tests to distribute to users, and management tools. Ubertesters also stands out for the ability to contract out beta tests to people with specific devices in a variety of situations.

HockeyApp is a cross-platform testing tool that allows for the distribution of beta tests. It also provides a platform for user feedback and team management.

For Android mobile testing in particular, the Google Play Native App Beta Testing platform is a great place to get a wide range of debugging and optimization testing tools. It is provided directly by Google through their Google Developer console and has a wide range of useful features. Of course, it is limited to the Android operating system.

Ranorex is an automated testing tool that works on iOS, Android, and Windows 8 mobile platforms. Ranorex’s distinguishing feature is that tests and be recorded and reviewed directly from the device being tested, or from another central location.

The mobile app market has grown dramatically in recent years, with some estimates that it will exceed $100 billion by 2020. It should come as no surprise then, that mobile app testing will evolve and grow at a rapid pace as well. These are some of the mobile app testing trends that are beginning to show up in the industry at large.

Automated testing is already a growing part of a comprehensive mobile app testing strategy. However, the benefits of automated testing are growing and becoming more popularized. In addition to reducing overhead, automated testing is scalable, and is also helpful for smaller development teams with limited resources. Moreover, while few years ago or so, one was only be able to test on emulators, today utilizing mobile test automation frameworks you can develop test scripts to test on the real devices. Watch for this to grow in importance.

Security will be a primary drive for many developers

Security has always been an important aspect of mobile app testing. However, in light of the events in recent years — specifically, the growing number of hackers on both individuals and large institutions alike — security will become an increasingly important focus point.
One thing is certain: Mobile app testing will increase in importance in the coming years. For questions about mobile app testing, or for general information about what SQA Solutions offers, please contact CONTACT.