Outsource Vs Offshore - What Your Company Should Opt For IT Staff? 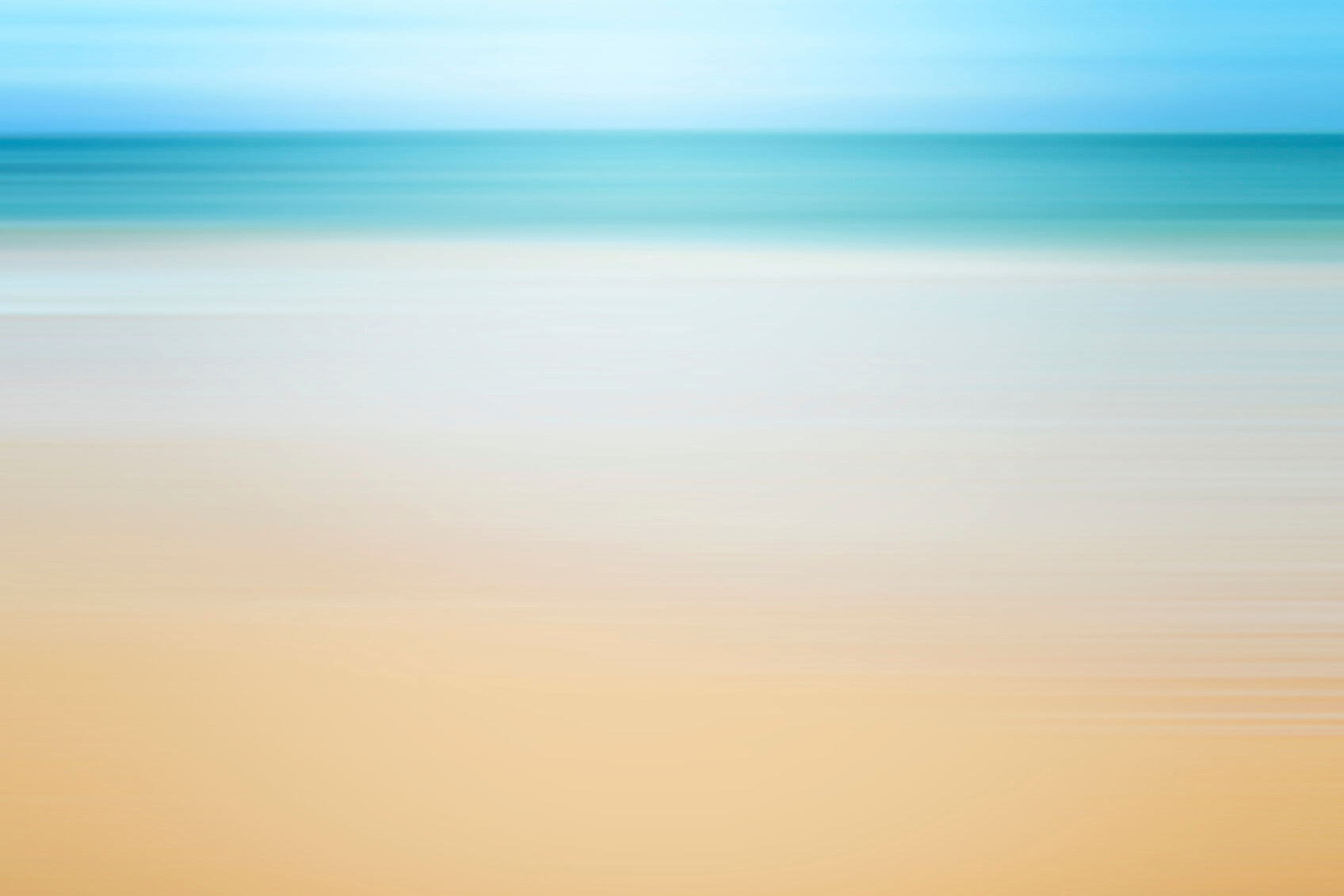 If you own an Information Technology company or manage one, chances are this is not the first time you are listening to this debate. With the current industry trends, it is evident that most companies are opting to either outsource or offshore certain part of their operations. Most IT companies are also going for these options as the offer to cut back on costs to just too attractive to ignore.
So if you are also caught between the debate of outsource VS offshore and are stuck, this article is for you. We hope to give you a clear idea of what both mean and what could be their benefits or risks.

What is Outsourcing?
Outsourcing basically refers to contracting work to a third party. It involves buying a product or service from an external organization as opposed to producing it in-house. For example, if we are talking about a huge company, they could either hire and maintain a whole team of lawyers for their legal operations or they can outsource that operation to a law firm, which would mean that a third party would cover their legal operations.

Benefits
Cost Reduction: There are numerous benefits when it comes to outsourcing, the most prominent of which is reducing cost. Most companies have found that instead of maintaining an in house team for some operation, it is cheaper to outsource that operation to another company.

Focus on Core Activities: Even for an IT company, there are numerous departments that must be simultaneously handled for example, financial, human resources, legal etcetera. Outsourcing certain departments give the company a chance to focus on their “core” activities, this consequently increases quality and productivity.

What is Offshoring?
Offshoring refers to moving a certain part of your business abroad. This simply refers to the location where the production or service is carried out and is not concerned with who performs it. For example, a car company could offshore the assembling of a car to another location abroad.

Savings: First and foremost, the idea behind offshoring is also to reduce cost and save some money. You would essentially be offshoring to a country where labor is cheap or taxes are low which allow the company to save some money and use that money elsewhere for the company.

Skilled Labor: Chances are that with offshoring, you would be looking to get skilled labor for a specific service (and at a much better price too). Most countries in Asia, especially in South Asia have college educated, English speaking youth which you could hire at a much lower price as compared to somewhere in United States or United Kingdom.
It is possible to outsource without offshoring; you simply outsource your work to another party in the same country. It is also possible to offshore without outsourcing; you may operate from America but still have an office in China where a certain production or service is running, this would mean that even though the service has been offshore-d, it is still being carried out the same organization and not by third party.

The Verdict
In the end, it depends on the requirements of the certain company to decide which option would be better. Both outsource and offshore have their benefits and their risks. Although with offshoring, even with cheap labor, it is harder to coordinate everything. If the country is far away, there would be long flights, time differences and even cultural difference which may severely hinder the productivity of the company. So it is better to gauge the capability and resources of the company before they take the step of either outsourcing or offshoring.