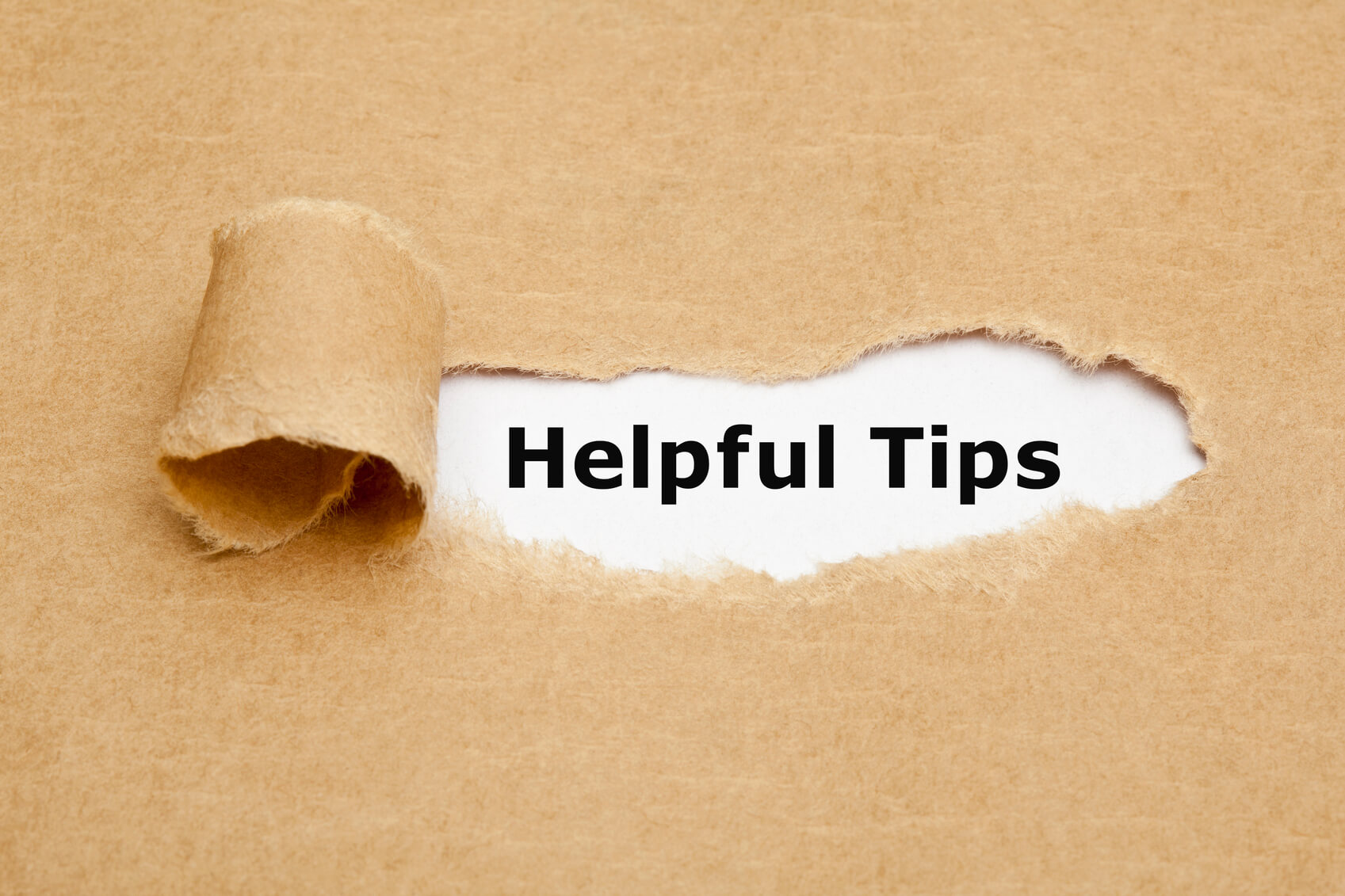 Software application testing is the process of testing and debugging a software program or system in order to make it more consistent and usable for customers. It can involve many different tests that have the goal of discovering errors or issues within the software and improving its capabilities before releasing it to the public. Typically the developers rely heavily on testers to find bugs in their software prior to release. This article offers software testing tips and tricks to help you make sure your software is running properly.

What Does Testing Accomplish?

Software testing is used to find ways that software isn’t performing properly. These issues are usually called bugs and they can be minor issues or more major issues. Minor issues are things like slow load times, inconsistent loading, images not appearing, etc. Major issues are things like functions causing the app to crash, inability to log in, pages that don’t load at all and others like these. Software with bugs in it can be super frustrating for users and can ultimately make them abandon your software altogether. That’s why it’s incredibly important to conduct extensive testing beforehand and to iron out all of the issues with the software before it is released to the public. It’s also important to test software over time, as new issues can arise when operating systems are updated or when people download the software on new devices.

Actions Before Testing Is Done

The types of tests you need to do will depend upon what type of software the developers have made and what the ultimate goals of the software are, but there are definitely some basic software testing help tests and testing strategies that can be implemented in order to make sure that a software or a system meet its required goals. But first, a software needs to go through some initial stages before a test is done. The typical software development lifecycle includes the stages below:

The early stages of software development include a lot of different tools and planning, as you might imagine. This means that the team has to gather requirements and make analyses of the application in order to determine its feasibility and find out what it will take to actually get the application up and running. This involves a lot of communication between the development team, stakeholders and users while this information is gathered. The planning stage doesn’t have any set timeline but you should clearly outline the goals of the app and make realistic assessments of what you intend to accomplish with it over time. Rushing through the planning stage only leads to problems and complications over time.

In this stage, the entire system has to be defined in detail. Usually the system is divided into smaller parts so that it is easier and more manageable for developers, designers, testers and project managers to prepare to work on the application in later stages. The more detailed you can be in your systems analysis the less trouble you will have designating roles and tasks later in the development cycle.

In order to make sure that a software is up to speed, a system analyst is usually employed to check out the flow of documents, info and others materials. This aids in smoothing out the process and ensuring that the software isn’t causing wasted costs and time or running behind schedule.

Coding is the logical part of development. The team of programmers works together in order to use tools to properly code the application to make it into a functional program. This part of the process involves laying out the foundation of the software and making sure that it functions as it should.

Once the software has been coded, the final process is to test it. Testing is a crucial part of the process because it involves quality analysis that makes sure the software is working properly and is virtually free of bugs. Testers can use different tools to run it through many different types of tests to determine if it has any errors, and the coders can go in and fix any errors that exist. This is the stage where the most pertinent questions about the functionality of the application are addressed and answered. The following are a number of different types of tests used for software testing:

Software may need to undergo a number of different rounds of testing. Usually it is tested internally by developers and then submitted for user testing. The users offer feedback to the developers and coders who then go back to adjust the coding and functionality of the app and resubmit for further testing. Depending on the stage at which you release the app initially, this process may be quick or lengthy.

When it comes to software testing, there are definitely some software testing tips that testers can follow in order to save time and money and do the best possible job. It’s important not to skimp on this process because releasing software with bugs or glitches can turn users off instantly. Follow these tips for the best results.

Testing is a crucial part of the process of developing new software. If you have any questions, feel free to reach out to us for help. We are experienced in the practice of conducting software tests and can help you learn more about software testing tips and the practice of testing.